Today was the turn of Faye & Tom, for their pre wedding shoot.

They chose a venue, literally, 2 minutes away from their house, which was Tom’s local pool! ha

Faye & Tom were a little bit nervous at first, but soon go into the hang of it – especially when we decided to go

for a more natural approach, without & I quote “any cheese”! haha

Got to admit, this was only the 2nd pre shoot I was nervous for, but I definitely was!

Its because, this is the first time photographing family – my cousin, Louisa & her finance, Mark.

I was honoured when they chose me though, and after this pre wedding shoot I can’t wait for their wedding in June 🙂

we were discussing what the weather was going to be like today … Luckily the sun god was on our side!

I started the morning with the bride, Becky & her bridesmaids, whilst waiting for my trusted second shooter,

We spend a few minutes with the groomsmen – when they’d all finally arrived! ha

Then, as it was still quite a nice day, it was outside for the ceremony 🙂

Straight after the ceremony, the bride & groom walked back down the aisle, showered in confetti.

Then, after a quick shot of the page boys, it was time to explore the grounds of Gibbon Bridge.

Luckily, as we’d only been there a week previous, we knew exactly where we were going 😉

Then, followed the group shots.

It was all fun & games for the kids! ha

The speeches were quite emotional to!

The evening had loads of entertainment, including a casino & a caricature artist.

After which, Becky & Russ were able to watch a quick edit of the video of the day – It too was emotional.

Then it was time for cake cutting & first dance.

The sun was shining for Becky & Russell’s pre wedding shoot @ Gibbon Bridge, which was quite lucky,

as we’d had to re arrange the shoot to this week, due to the last day we had booked, it was pouring with rain,

and the wedding is next Sat 🙂

We just about managed to dodge the rain today, well mostly anyway, for Rhiannon & Craig’s pre

Really excited for what sounds like is going to be one hell of a party in May! 🙂

The venue already looked great & I knew from then, today was going to be a good day, second shooting

the wedding of Liz & Jonny for Vivienne Myers 🙂

As the ceremony was only at 3, and both the bride  groom were at Hornington, it left lots of

time to get plenty of photographs of the bridal party, the groomsmen & the venue.

I also had time to get the drone out, not for too long though, as it was pretty windy!

Oh & forgot to mention – Hornington Manor is a working sheep farm too, so there were a few little lambs to

So, just before 3 it was time for Liz & her day to enter the ceremony room 🙂

Straight after the ceremony we grabbed a lovely confetti shot.

Then we grabbed some groups shots – trying to stay out of the windiest parts! ha

As you can see there were loads of brilliant little touches.

After the groups, it was time for the wedding breakfast & then speeches.

Then, as the sun was setting we took the bride & groom outside for some more portraits .

About 20 minutes after we were treated to an amazing blue sky, and when the guy running the venue said he had some sparklers –

we knew just what to do!

It was finally then time for the cake cutting, the first dance & a father & daughter dance too!

I love every wedding I do, but this one was a great one!

For more information on the venue, see – http://www.horningtonmanorholidaylets.co.uk/weddings.html

It was only a few days ago, since Nikki & Stu’s pre wedding shoot, here @ Langdale Chase Hotel,

although it was nice weather then, we could have never expected such glorious sunshine on a Thursday in March!

As Nikki & Stu were both getting ready @ the hotel, I decided to start with Nikki & her bridesmaids, before

heading down the corridor to see Stu & his groomsmen.

It was a short trip downstairs for the ceremony 🙂

Then everyone headed outside to enjoy the beautiful spring sun, so we decided to use the most of the weather & the grounds

It was time for the group shots next, which involved having to find a spot where there wasn’t too much sun, but the backdrop’s not

too shabby, so it didn’t really matter! ha

Then it was time to head indoors for the wedding breakfast.

As you can see, during the wedding breakfast the sun was setting & looking brilliant, so it didn’t take much to convince

Nikki & Stu to head to the jetty for a few images with this glorious sunset.

It was then time for the speeches, followed by the cake cutting.

A few shots for the bride & groom, as the evening guests arrived – Possibly to give them the courage for

A brillaint wedding was finished with a sparkler shot 🙂 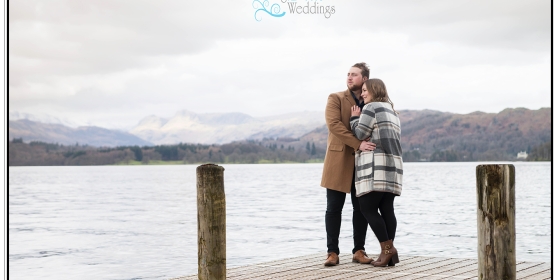 Well to be honest this pre wedding shoot had to go ahead regardless, as we’d already cancelled the first one due to

really bad weather, and the wedding was only 4 days away!

However, the day was brillaint & the venue was just gorgeous, and as I’ve known Nikki & Stu for a few years now I knew they’d be great!

It was my first time @ Langdale Chase, but I can’t wait to go back, which is lucky, as I’d be back in days 😉 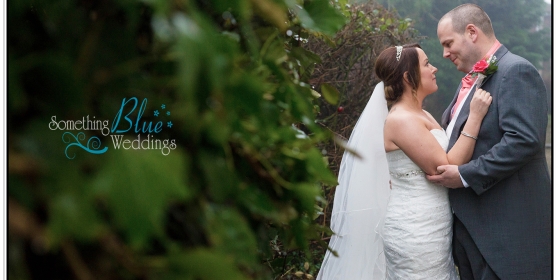 It was quite foggy when I arrived at Samlesbury Hotel for my 1st wedding of ’17, and to be honest didn’t clear all day –

was that going to stop this being a great wedding though? Hell no! 😉

So the day started with bride, bridesmaid & mothers up in the bridal suite, getting ready 🙂

Once the bride was ready – just! ha, it was time to head downstairs for the ceremony.

After the ceremony, and time spent at the bar, I grabbed the bride & groom, as although it was still foggy, it looked like rain,

so before that, we headed off outside.

Once the pictures of the bride & groom were done (for now!), we got the whole wedding party outside, for some group shots.

After a while, just before the wedding breakfast I decided we needed more shots in the grounds of Samlesbury Hotel,

I’m glad we did too, as we found some hidden areas and grabbed some gems! 😉

It was then time for speeches.

The day finished in style with two beautiful dances, first of the lovely bride & groom, then the bride & her dad. 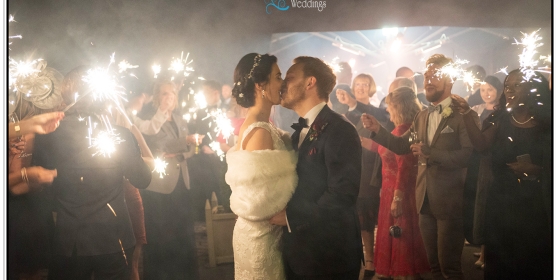 It was a cold and frosty morning when I arrived at The Devonshire Arms, for the wedding of Charlotte & Thom,

along with Mrs Vivienne Myers.

Some of the lads went for a pre wedding walk, so thought we’d capture this first 🙂

Then it was off into a much warmer climate to photograph the beautiful Charlotte & her bridesmaids & man! 😉

After they were all ready, we headed to the ceremony room 🙂

Then it was off outside for the group shots.

Bolton Abbey isnt too far away, so we took Charlotte & Thom there for their portrait pictures 🙂

Then back to the Devonshire Arms, for the wedding breakfast & speeches.

Right after the speeches we braced the cold once more, for some sparklers & evening photos.

Then it was time for cake cutting & a fabulous first dance.

It finished with a very very nice (I can contest to that!) hogroast! 🙂 Yummy