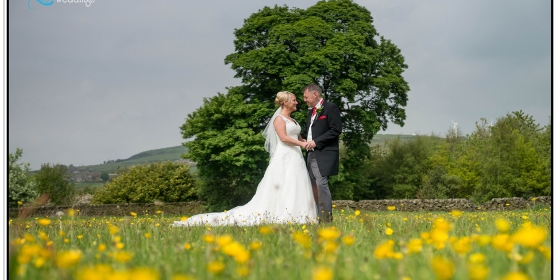 Today I was second shooting for Vivienne Edge again, and was asked to meet the lads nice & early!

It was a tight squeeze in the house, with the amount of people that where there, but there were

smiles & laughs throughout & we certainly made the best of it 🙂

The it was off to the pub for a bit of dutch courage! ha

St Michael’s Church was just opposite the pub – now that was planned well! ha

So we headed off a few minutes, before Vicky was due to arrive 😉

Some people weren’t quite as interested in the vows!!! hahaha

Before we headed to The Moorlands, for the wedding reception, we stopped off @ Ogden Water Reserve, with Vicky & Richard.

Down at The Moorlands, we grabbed the wedding party, for the group shots & even caught a few more of the bride & groom.

Back outside Vicky & Richard, to grab a few more shots with some great evening light.

The girls had organised a surprise dance, before the first dance, which was just brilliant 🙂 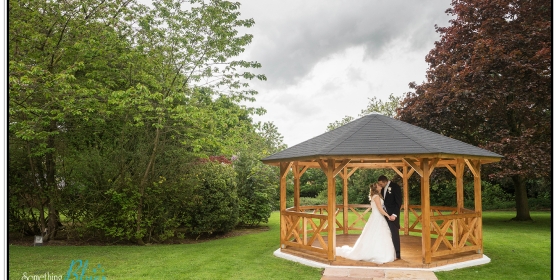 The sky was dark & gloomy when I first arrived to meet Danielle & her bridesmaids,

After grabbing a few shots of Danielle & friends, the clouds opened & down came the rain –

It was though, time to nip down the road to visit Dean & his groomsmen.

Then back for some images of the gorgeous bride, Danielle getting ready.

Then it was downstairs to Farington Lodge’s lovely wedding ceremony room, for the ‘big’ part of the day 😉

By the time the ceremony was done, the sun was shining, so it was off out to make the most of it! 🙂

Just before the speeches, after the group shots the heavens opened again, but we’d timed everything to perfection! ha

It was clear again after the speeches, so it was off to use Farington Lodge’s new pavilion 🙂

Then came the first dance, both with Danielle & Dean, but also a lovely father, daughter dance too 🙂 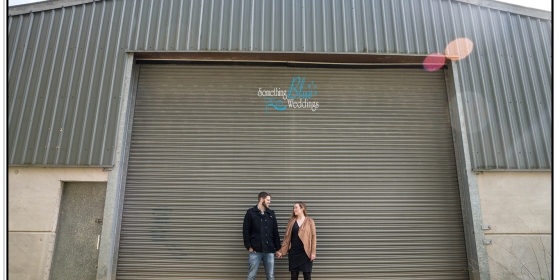 We had to wait for the bluebells to come out in the local woods, before we could do this pre wedding shoot,

as its where Graham proposed to Pip.

It was pouring down in the morning, but by the time we started the shoot, it was a little windy but the sun was shining bright!

We decided to do the pre shoot around Pip’s family home, as that’s where the wedding will be held in a couple of weeks,

and with woods, bluebells, oil seed rape fields & old farm houses – I must say I approve 😉 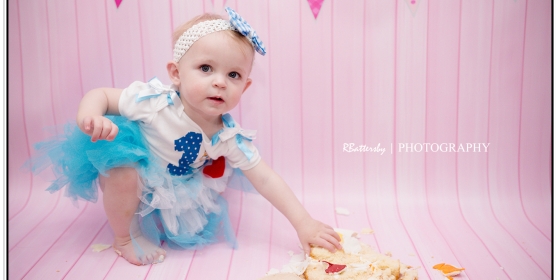 Alice came to me for her 1st birthday cake smash.

Now it wasn’t that she was uninterested in the cake, but she didn’t want to sit down either! haha